Metaworld Gambler is your guide to metaverse gambling: casino, poker and sports betting venues, reviews and bonus offers. If you or someone you know has a gambling problem,crisis counseling,and referral services can be accessed by calling 1-800 GAMBLER (1-800-426-2537) (IL) Gambling problem?Call 1-800-GAMBLER (NJ/WV/PA) or 1-800-9-WITH-IT(IN only)
MetaWorld Gambler Metaverse Reviews Illuvium Metaverse Review & Gambling Options

Many developers are working to bring the metaverse into reality, but Illuvium is bringing it home. All you need is your talent and some ILV tokens to access premium entertainment features in the metaverse. What’s more interesting is that Illuvium comes to you with tones of money-making and gambling opportunities too. We’re not going to fritter away; let’s jump right into it.

So, what is Illuvium anyway?

Illuvium is a revolutionary blockchain GameFi platform inspired by pokeman and developed by the Illuvium DAO. It’s a fictional role-playing game running on the decentralized Ethereum blockchain. Described as a collection of non-fungible tokens, Illuvium aims to not only be the best NFT Game, but also the first AAA video game title. It brings together the best of entertainment and monetization into one platform by allowing users to earn while having fun. Players explore the Illuvium metaverse to collect fantasy creatures, Illuvials, which they can then can use to play against other users. The company seeks to gain an edge in the gaming industry by solving the shortcoming of Role Play Games. It’s expected that Illuvium could become one of the most popular P2E platforms in 2023-2025 tpo offer VR poker, casino and betting venues (bonuses and promo offers to ebe expected) and potentially overtake the likes of Axie Infinity.

Illuvium is a role-playing video game based on blockchain. It’s easily accessible from any part of the world through a desktop downloadable app. Players move around the metaverse battling each other and collecting fantasy creatures known as Iluviums. After piling enough Illuviums, one can use monsters for combating and completing challenges. Some Illuvims are rarer than others. If any of them gets hurt, you need to allow it to recuperate, or simply pay a fee to restore its health. Illuviums have different classes and levels of power just like humans in the real world. Those of common affinities form symbiotic groups called Synergies. Synergies tend to be strong in battle. So, a player who wants to be powerful in the metaverse needs to collect Illuviums of the matching affinity. Players going for battle can choose to be randomly matched by the system or they can call out other battlers in the Levithan Arena.

The illuvium metaverse is a 3D ecosystem that resembles the real world. The Immutable X ecosystem, adds a second layer integration that enables participants to collect gasless tokens. With these tokens, players can play with minimal fees.

Players who earn NFTs and want to sell them can do so through Illuvium DEX. 5% of fees generated from an auction on Illuvium DEX are stored in the platform’s reward pool for distribution among stakers. Liquidity contributors for the Illuvium DEX earn unique NFTs as partners.

Illuvium (ILV) is the main token used within the ecosystem. Only 10 million Illuvium tokens will ever exist. This means their value will keep rising as more users stake

Rewards: Players get rewarded in Illuvium coins when playing within the metaverse

Staking: ILV holders can stake them in the metaverse’s token vault and earn more ILVs in return. The same way you earn interest when you save your cash with the bank.

Governance: ILV tokens are used to issue governance rights for the platform via the Illuvium Decentralized Autonomous Organization (DAO).

Making money from Iluvium needs some gameplay skills. You can also earn from staking Illuvium tokens and wagering. Let’s look at each of them. Atm no casinos, slots rooms, poker and other VR gambling options available at Illuvium metaverse.

Gaming Bonus: Participate in combats and tournaments and earn ILV tokens when you win.

Place wager: Place a wager on interesting bouts and go home with ILV coins on correct anticipations. Be aware that a wrong bet will leave you at a loss

Staking: You can stake ILV tokens to earn from Block Reward inflation. Use the Iluvium Adavanced Calculator to estimate how much you’re likely toe earn by staking.

Anyone with access to the internet can head over to https://www.illuvium.io/ to register and get started. All you need is a valid email address and a password. You can then download the Illuvium platform on your desktop for set-up. Select free-mode to try out the platform before investing your funds into the paid version. Pick and customize your character then select a sidekick. You’re good to go.

Illuvium doesn’t have a working game yet. However, it is scheduled for release before Q1 of 2022.

Which is the best exchange to buy Illuvium?

Iluvium supports SushiSwap, meaning tis is where you’ll get the best price for ILV. There are other exchanges that offer the same token but you might have to dig deeper in your pockets.

Do I need ILV coins to access the Illuvium metaverse?

Unlike most play-to-earn crypto games, players start with a free-to-play game in the Tier 0 of the Illuvium metaverse when they register. This free experience helps new players understand the ecosystem and its mechanics. Players need to upgrade to a paid version if they want to collect high-value NFTs.

Is the game available on mobile?

For a start, Illuvium will only release a PC version of the game. There will be future upgrades, which might include a mobile playable version. 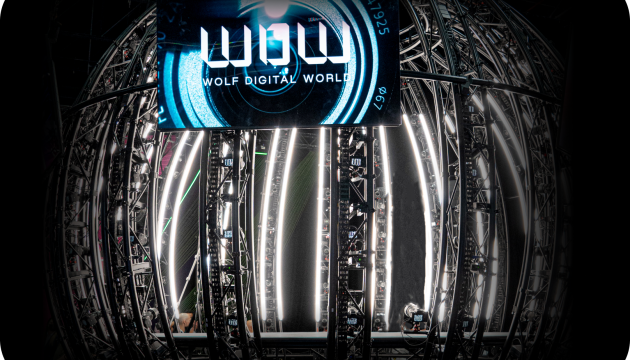 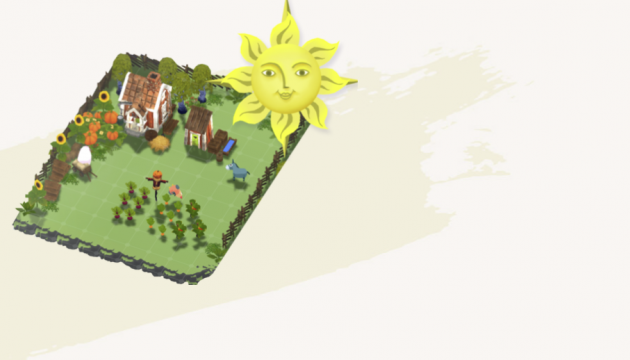 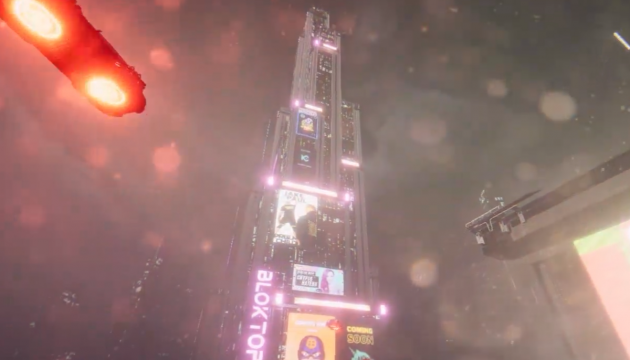 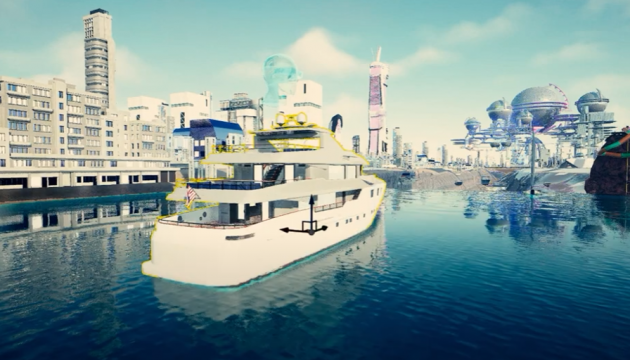